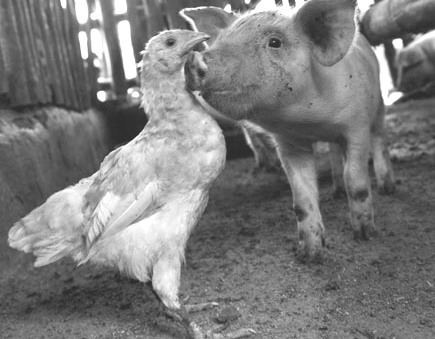 We have decided to start a church in the mountains of a region called Chachapoyas in the coming year, and we continue in prayer about it, because we have no means of support to plant churches. As with the birth of any baby, there are expenses. It doesn’t matter what brand of diapers we use on this “newborn,” we will just trust that God will provide what this new work will need to survive and grow.

This reminds me of a story that a woman from the Chachapoyas region told me. She had a brother in Lima whose wife had left him with a baby. Her brother was not able to take care of the child because of his work. So she asked him to let her raise the child in the country. She said, “Even if he has to eat chicken droppings, it’s better than being raised alone in the city.” Quite literally, in these mountain areas, many times the children are set on the grass while the mothers are working. The chickens roam the same grass. Therefore it is not uncommon for the babies to happen upon chicken droppings, and as all children do, they may pick things up, play with them and then either put them in their mouths or put their hands in the their mouths after having played with these things. The woman said to me, “You may think that sounds awful; but one thing is for sure, they grow up.”

The same is true with our spiritual children some times. We may not think this is any kind of way to raise “children,” but the important thing is that they grow. 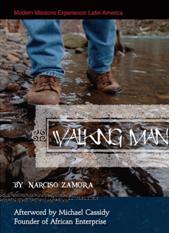 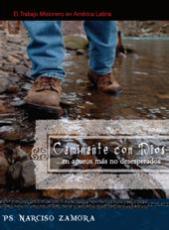